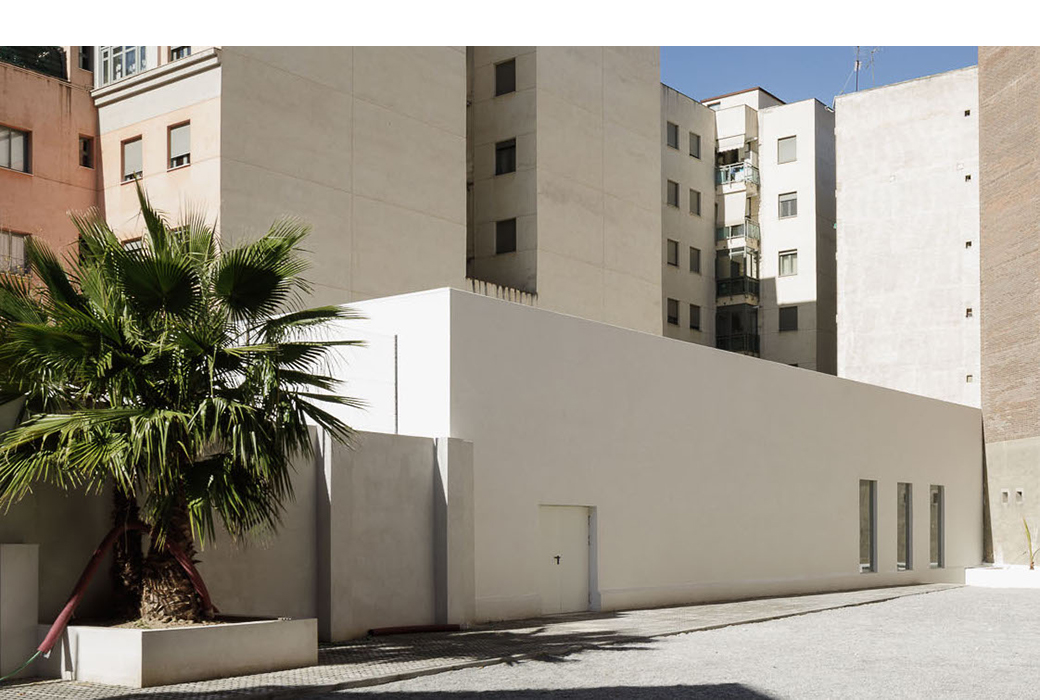 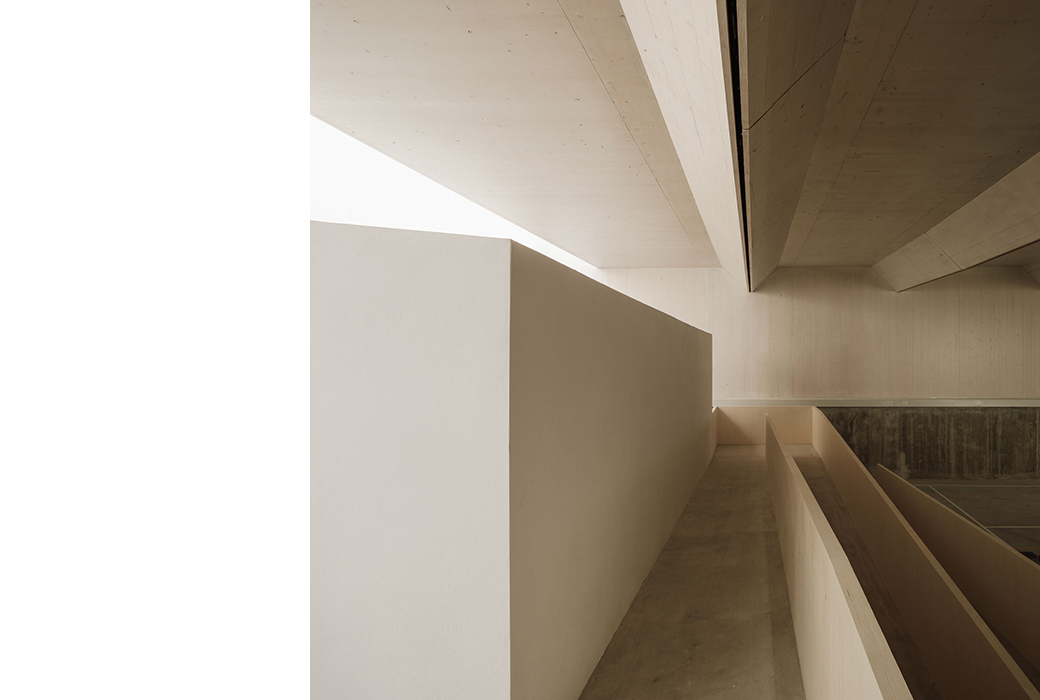 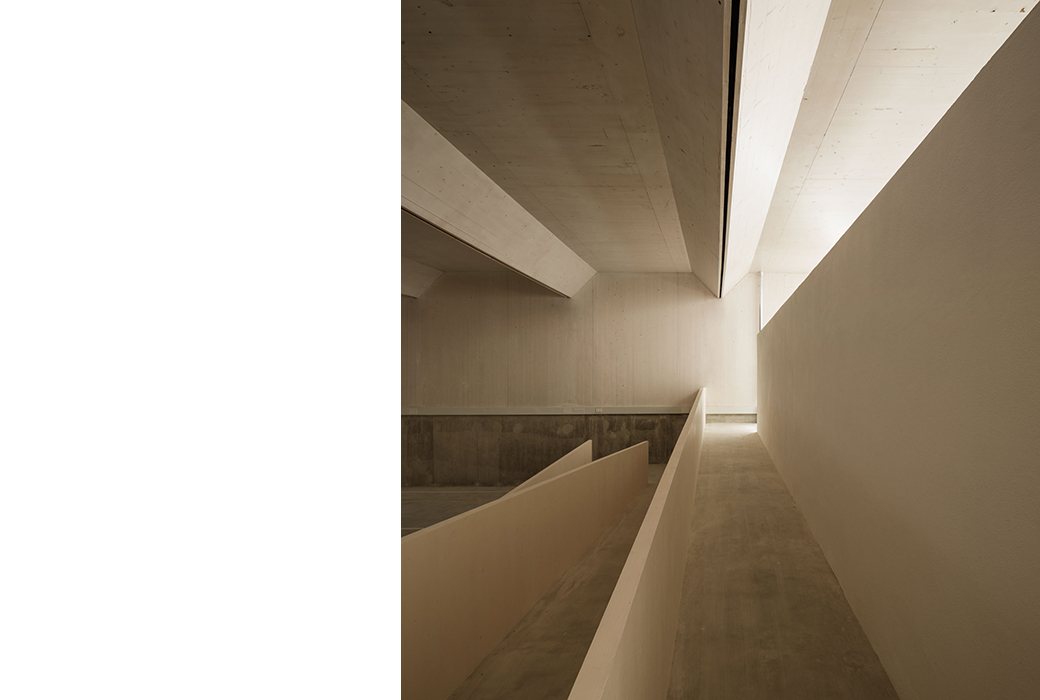 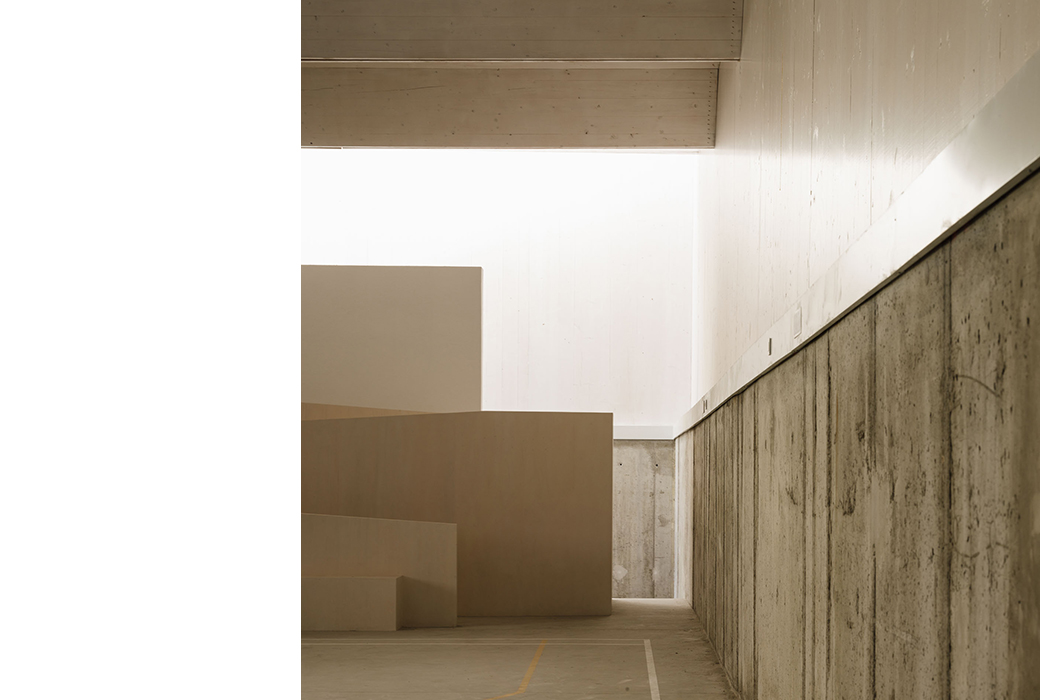 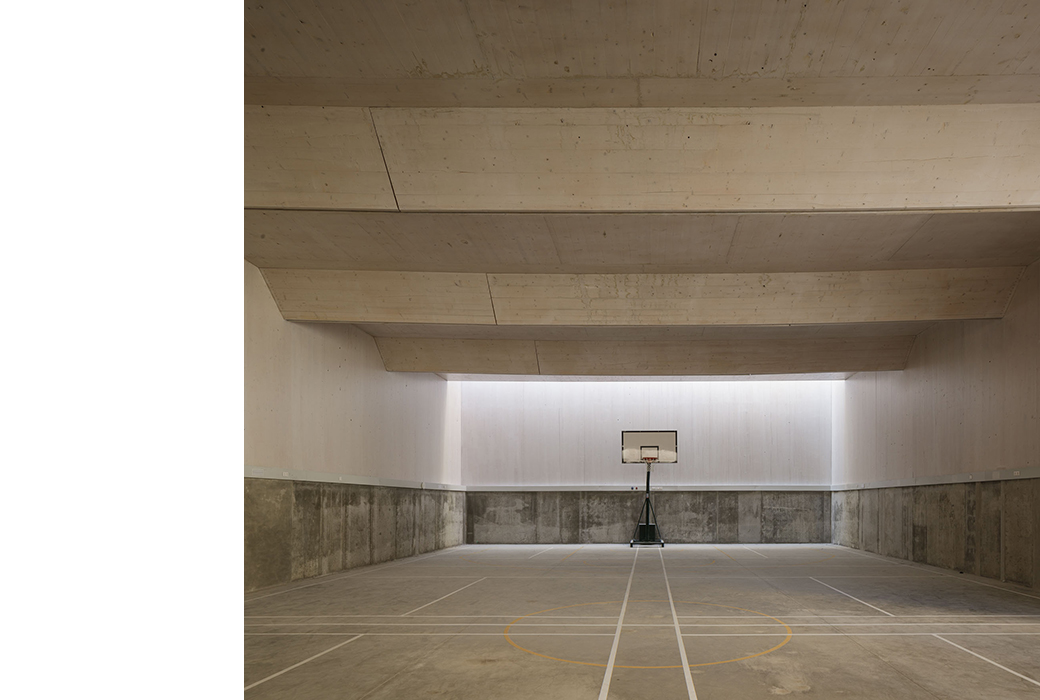 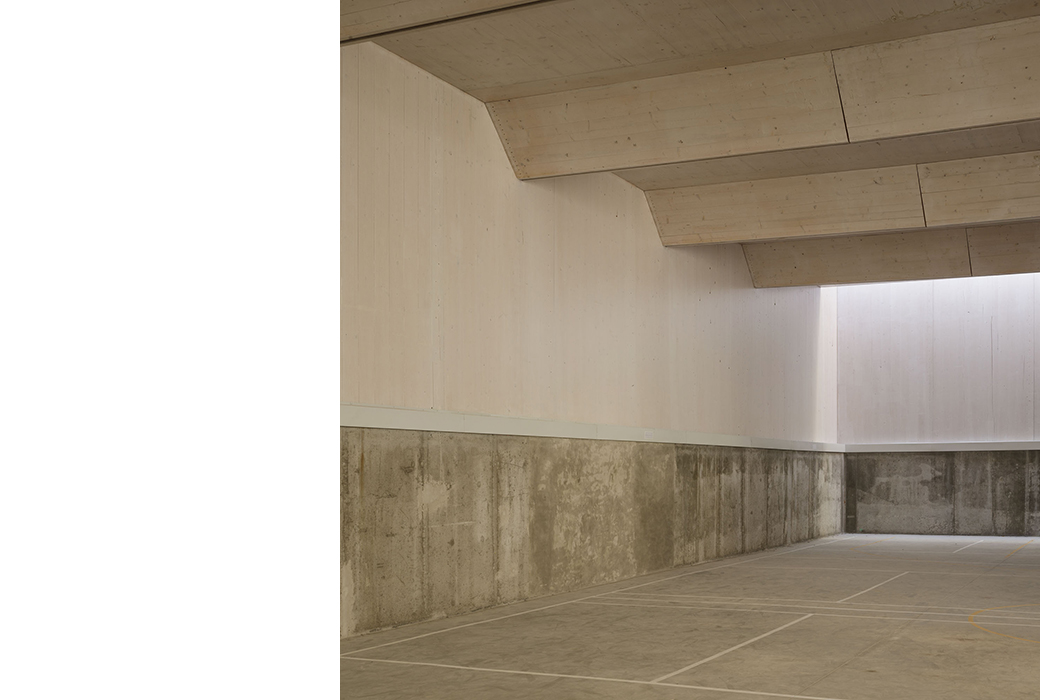 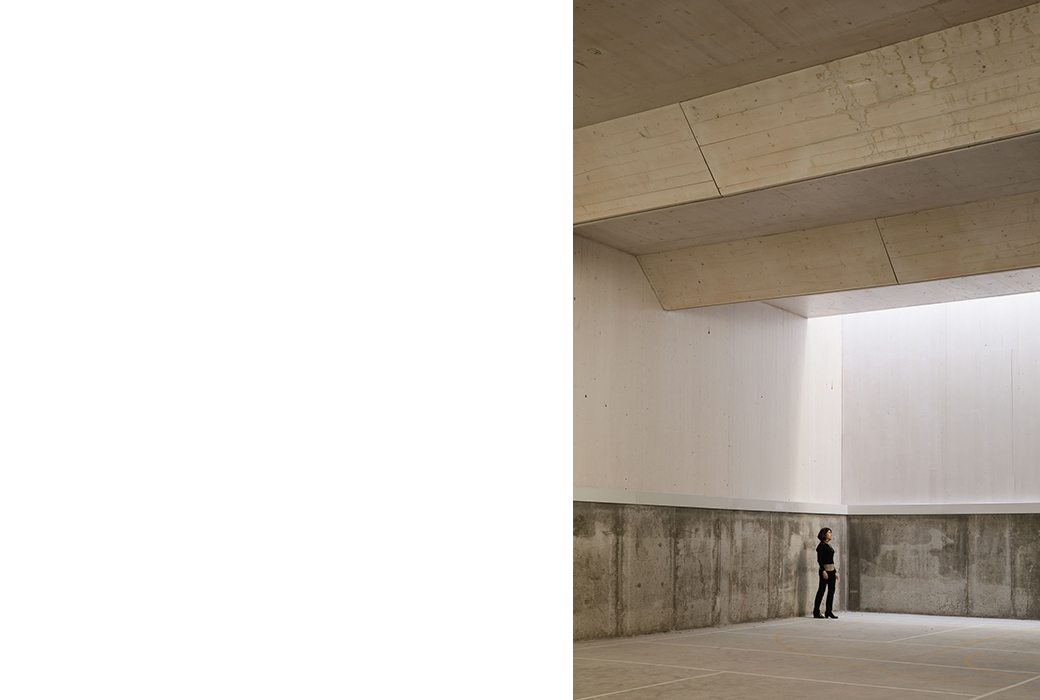 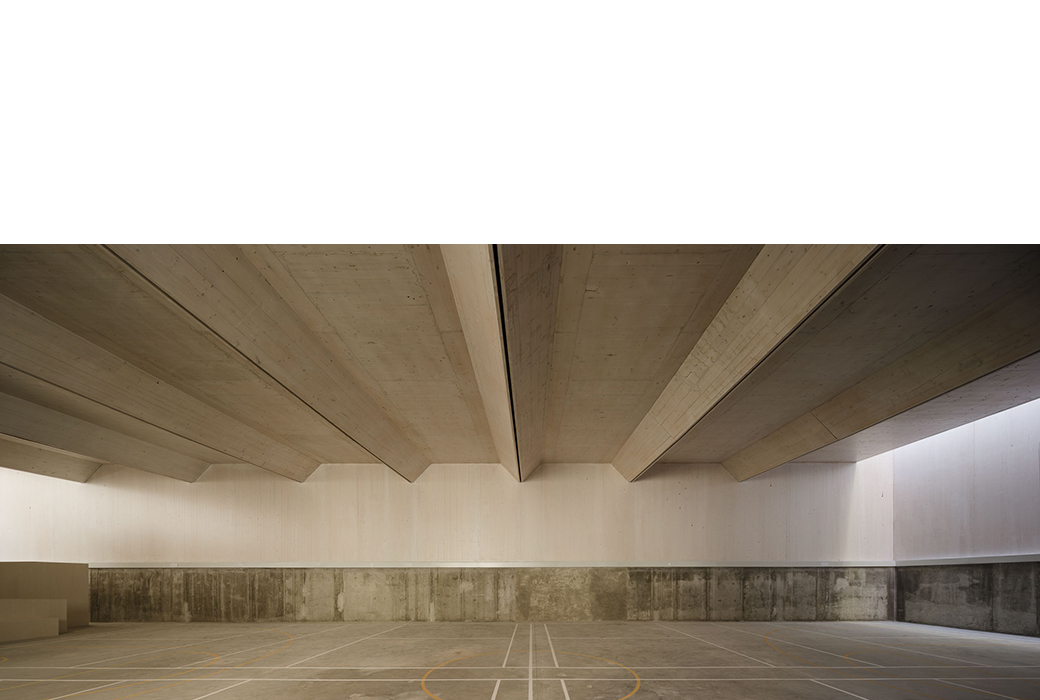 The building is an old convent from the XVII century situated in the neighbourhood of Gracia in Granada. During a long time the building was abandoned until the XX century. At this time the building underwent an important restoration and became the Seminario Menor de San Cecilio during 40 years approximately.

The rehabilitation is realized in what is left over from the Seminario Menor, as the northeastern part of the building was demolished at the end of the XX century. As a result interior and exterior load bearing walls have been left exposed with the consequent problem of the roof finish. The building is three stories high and revolves around a large square central yard with lemon trees. In the first two floors there is an arched corridor that acts as the distributor.

After many years of abandonment the construction was found in an advanced state of deterioration. The basement floor was the best preserved. The roofs and floors of the upper levels had suffered substantial damage produced by humidity and decay.

The intervention had the objective of bringing back the old Seminario Menor building with all its heritage value by respecting its fundamental aspects. On the one hand adapting the new uses to the building´s geometry and existing spatial distribution and on the other acting with coherence towards the nature of its construction system.

The structure of the building is realised with load bearing walls of solid bricks and ceilings of timber for both the beams and the infill. An important repair of ceilings has been carried out too. The new interventions are limited to the incorporation of necessary elements in order to comply with legislation. These elements are a lift, a set of toilets in each floor and a new staircase, as well as a piece of furniture that rests the necessary minimum for its stability.
The timber carpentry is restored and the hydraulic floor tiles, in various patterns depending on the room they are in, are maintained. Their integrity is part of the buildings value. In some areas the floor needed to be repaired and was done with tiles of similar characteristics.
The intervention was guided with the principle of a deep respect towards the existing and a rationality to adjust to the new functional and legislation requirements.

The interior of the plot is surrounded by high party walls. This area with strong conditioning factors is appointed for a yard, playground and a new sports hall. The terrain on which this is grounded has loose infill for 20 metres of depth. Not until that level is solid ground found on the side that boundaries with the party Wall, affecting the solidity of the foundation.

This needs to be carefully considered as the plot allows for a six storey building to be constructed on this ground. For this project only a lightweight sports hall was designed but the foundations and structure was calculated in case a larger building needs to be built in the near future.
The sports hall is built with a lightweight structural system of clt and laminated wood with beams in v shape with no intermediate support. Light enters overhead as well as through three lateral windows that open towards the yard. The interior exposed timber is treated to improve its fire performance. In the exterior the timber is protected with 8cms of SATE that guarantee insulation against the outdoor cold and heat fluctuations.

The geometry of the sports hall adapts to the available plot with a simple spatial distribution. The access is through a lateral raised area. Upon entering, towards the left are the changing rooms and towards the right a ramp allows access to the sports ground.