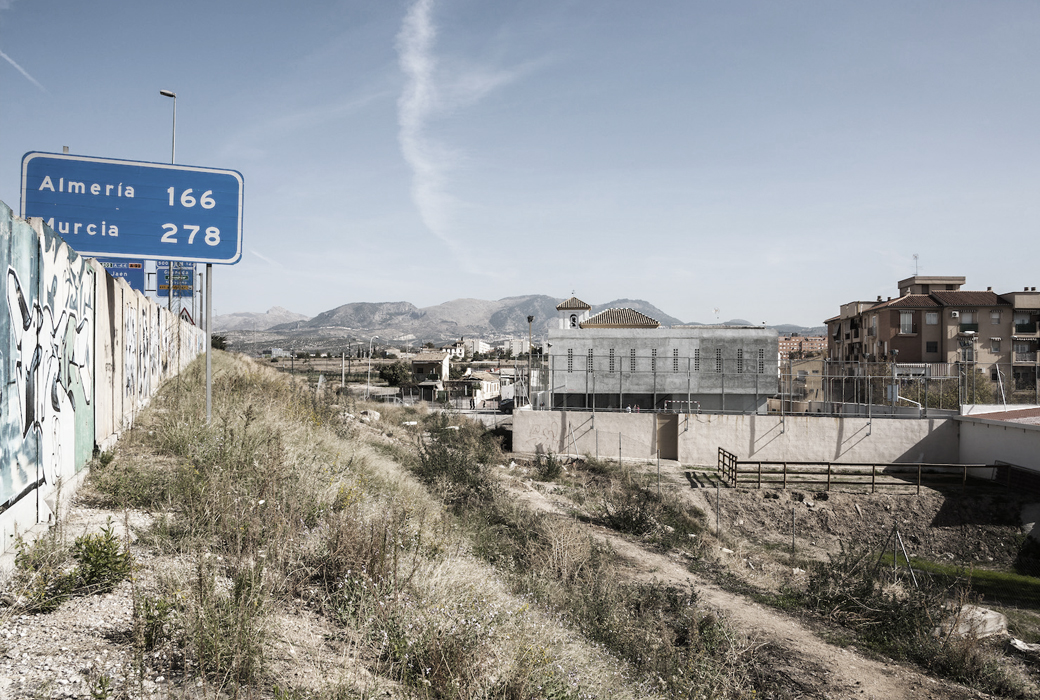 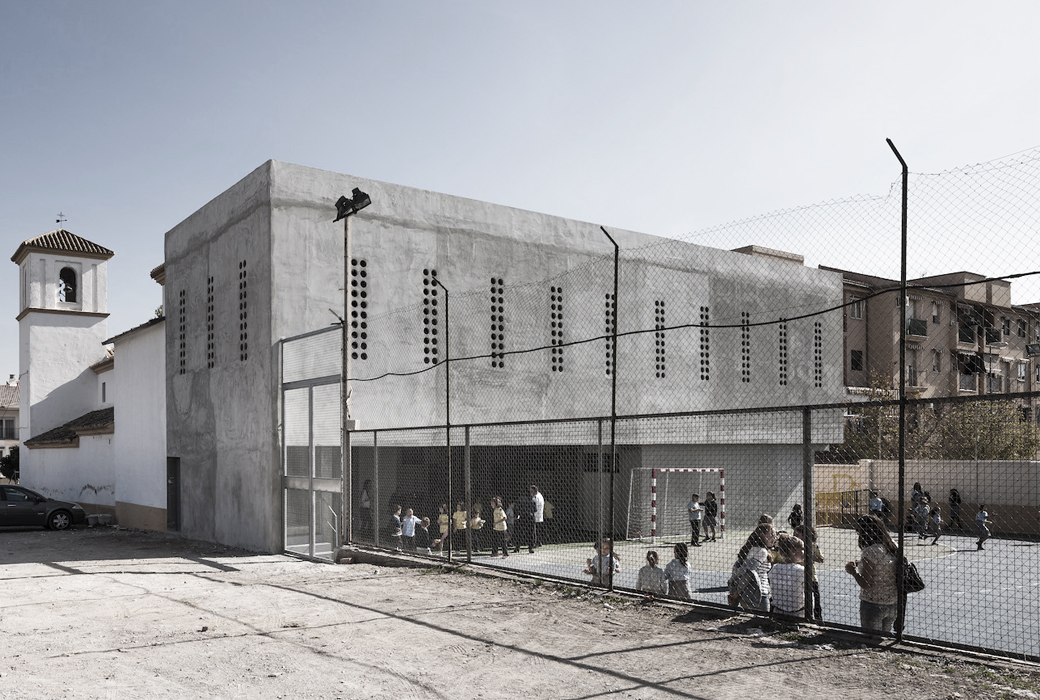 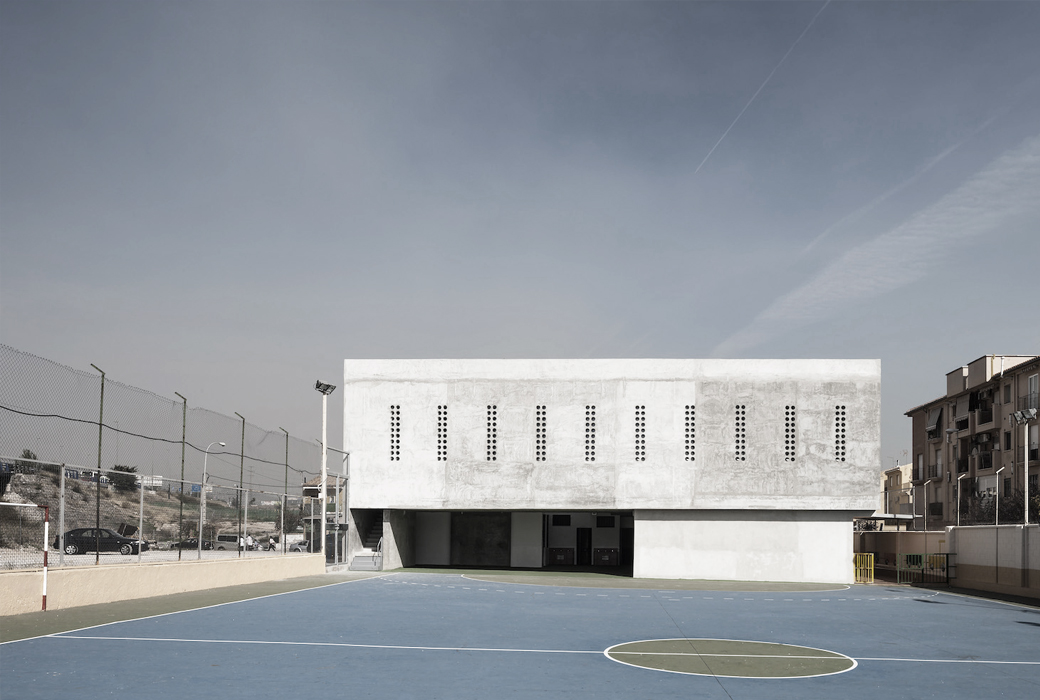 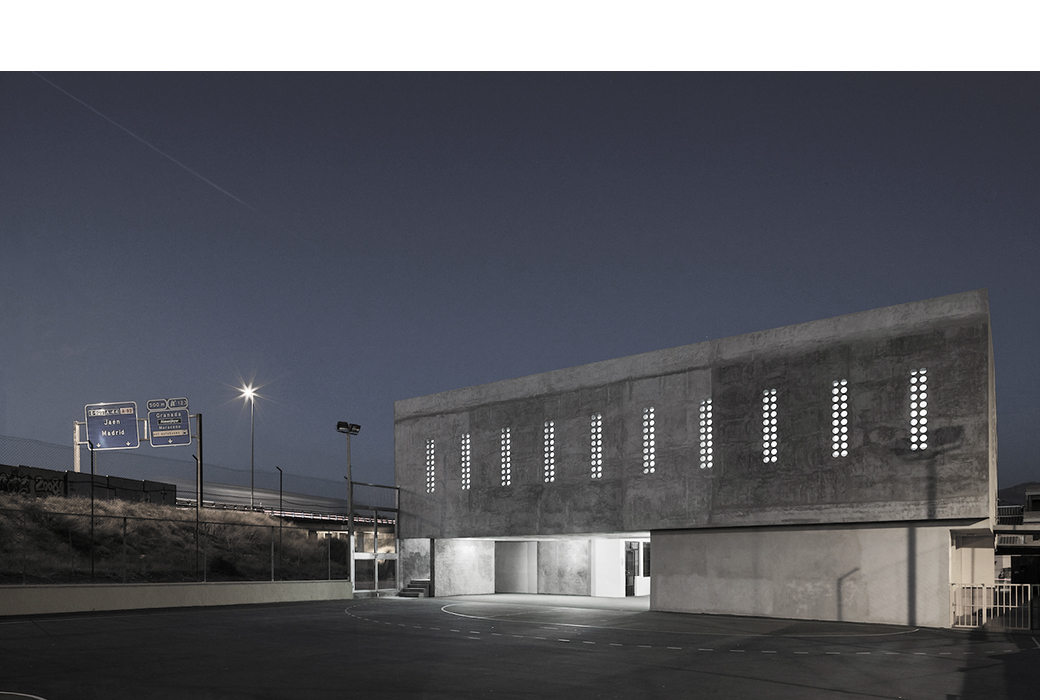 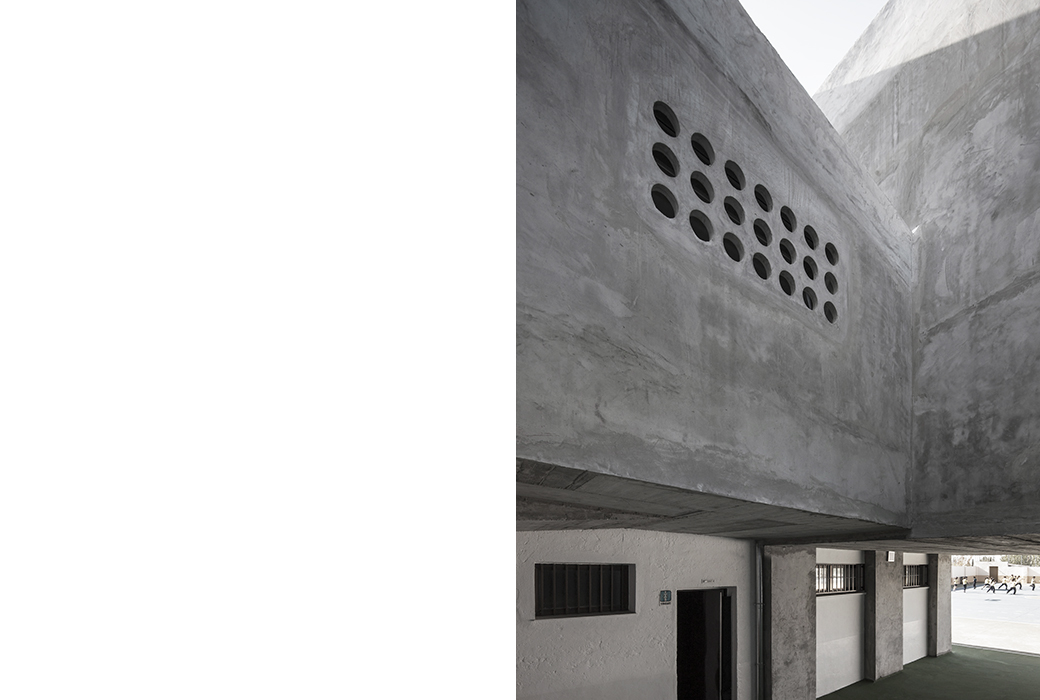 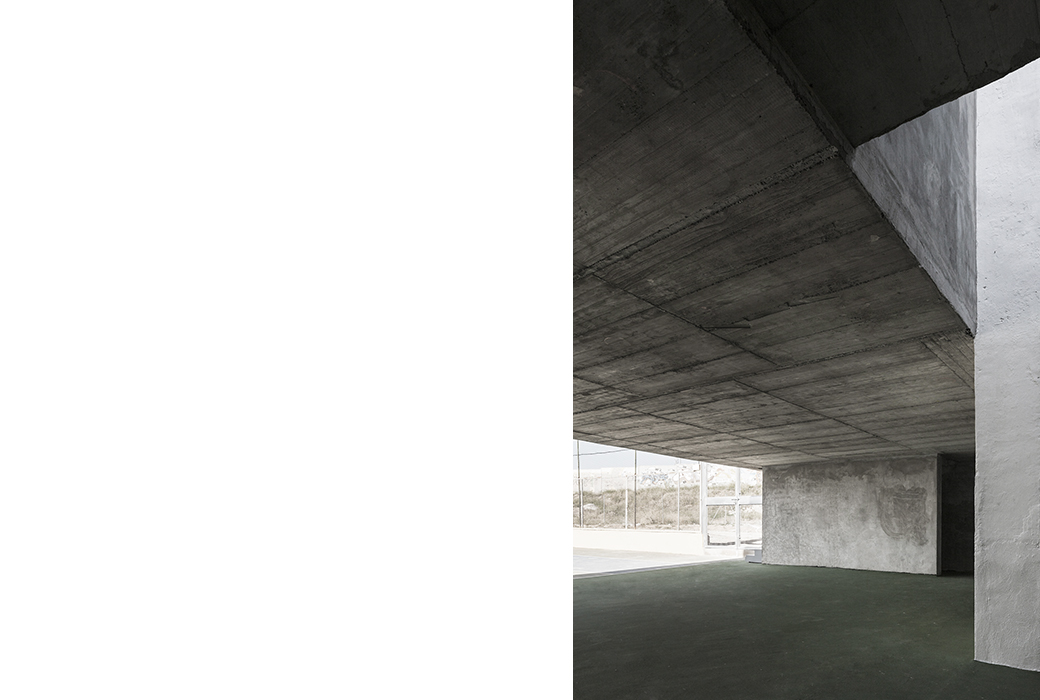 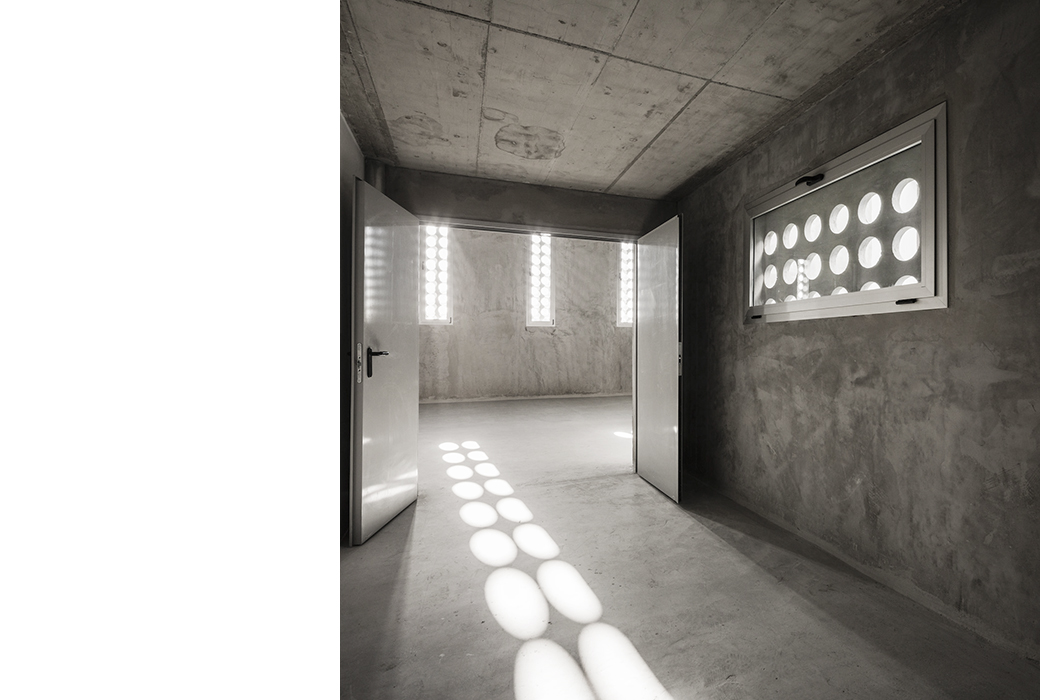 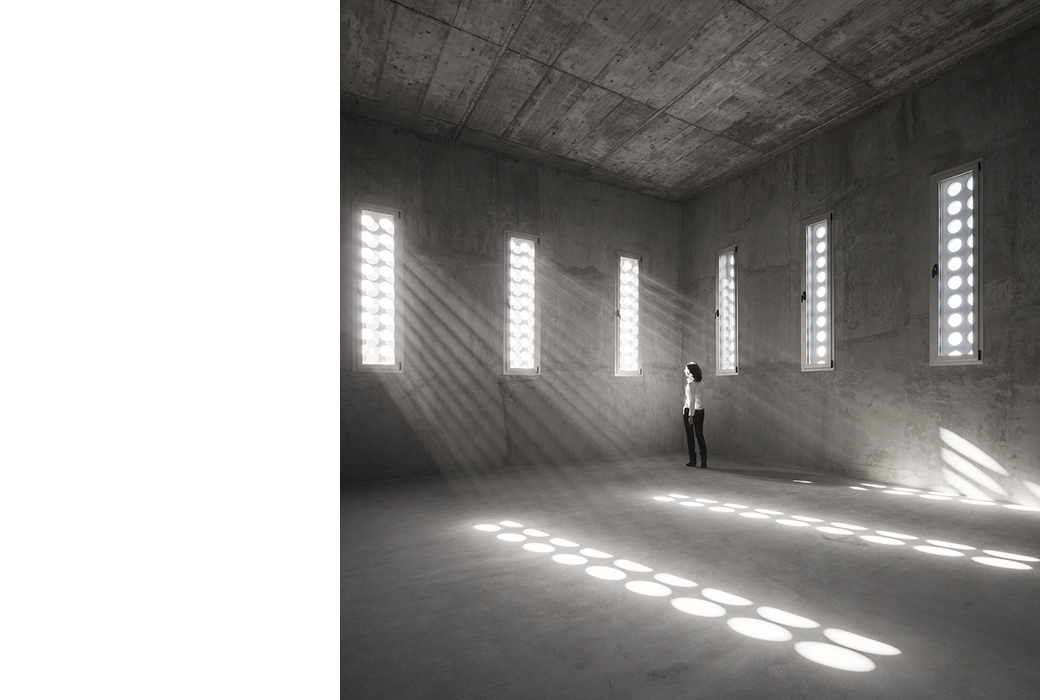 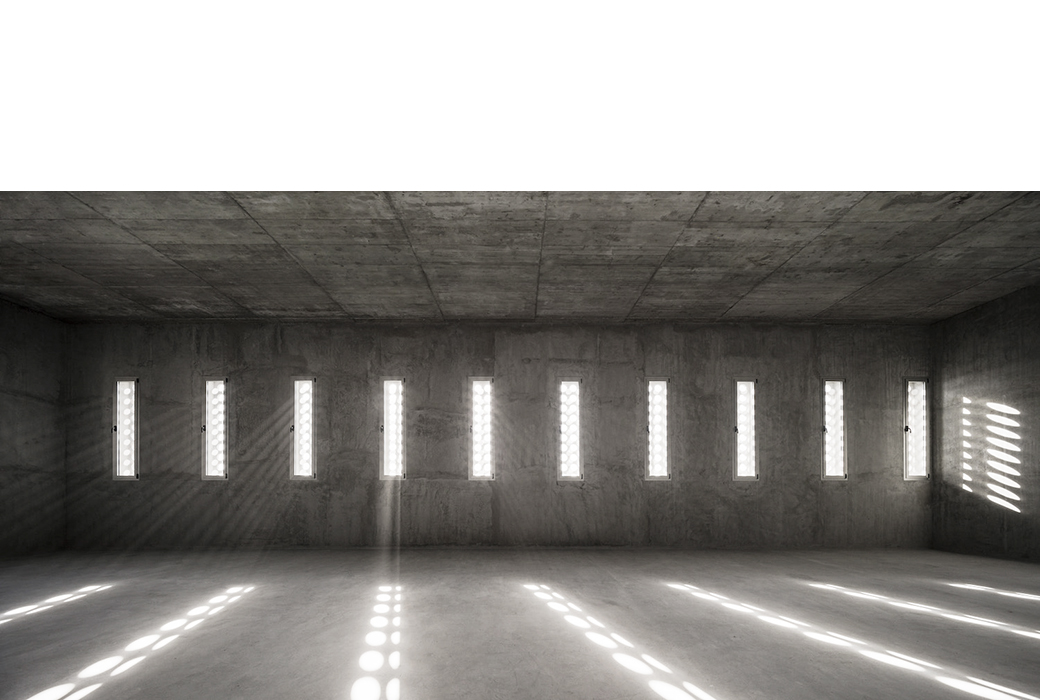 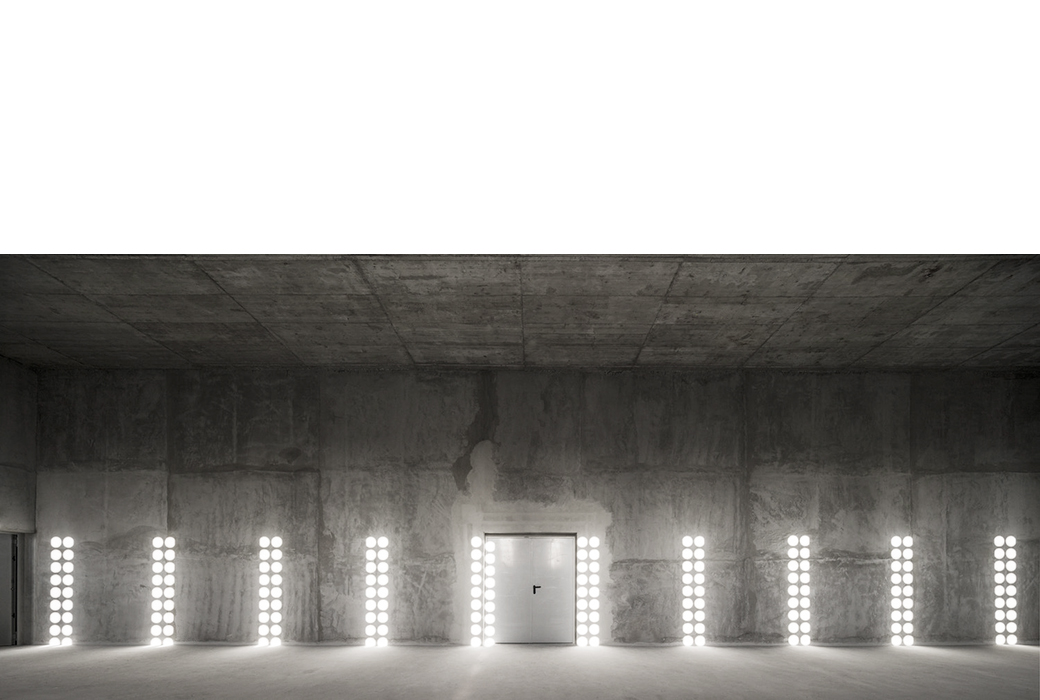 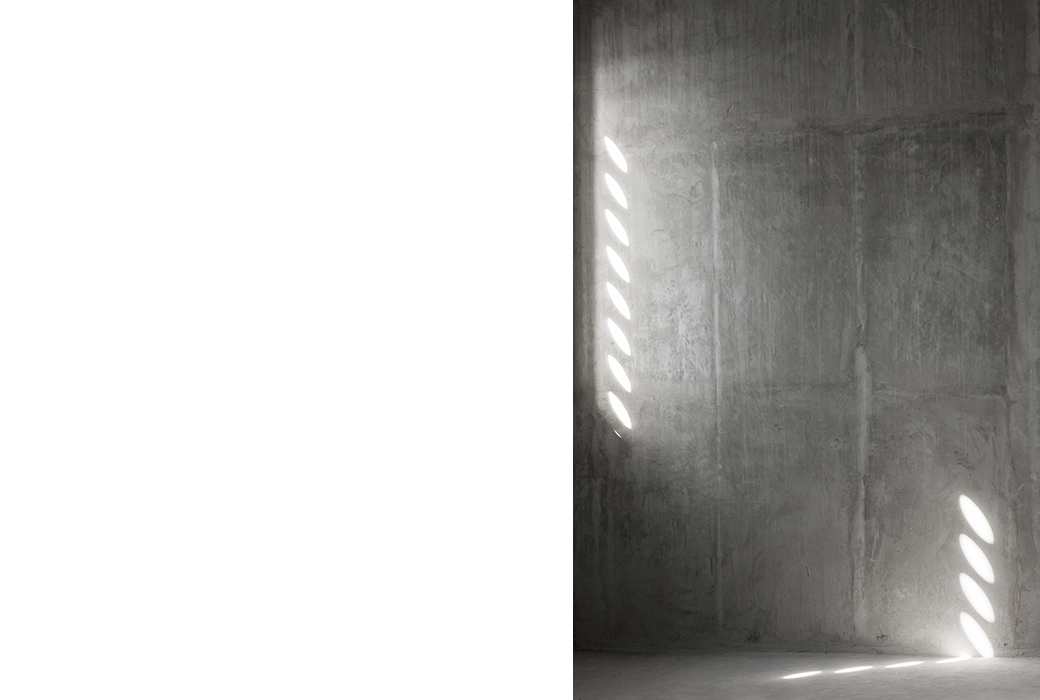 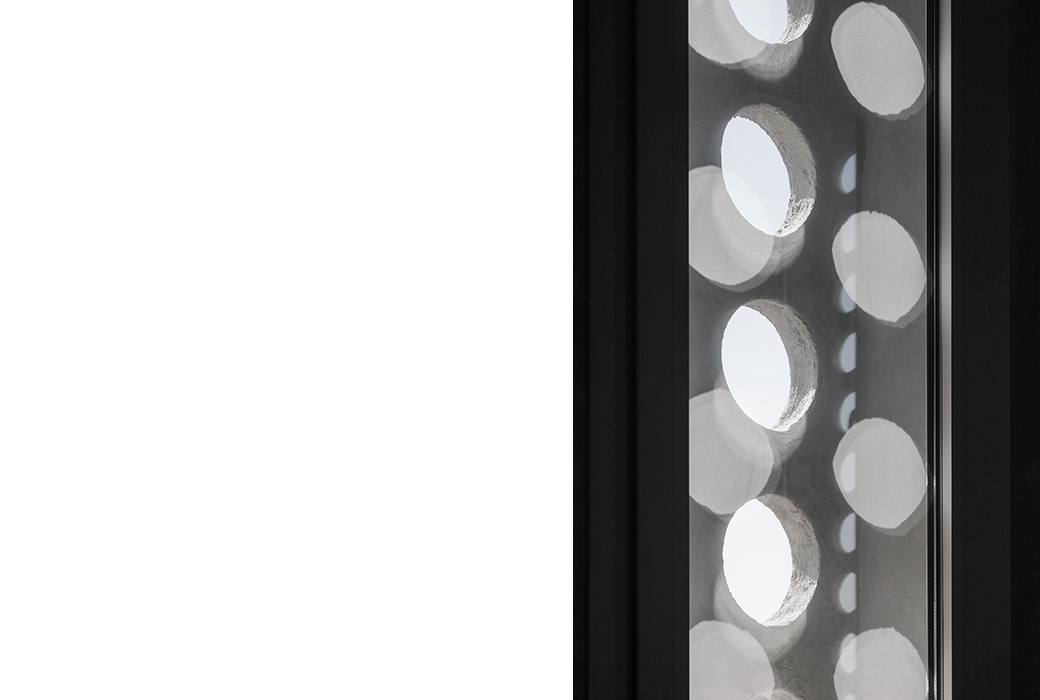 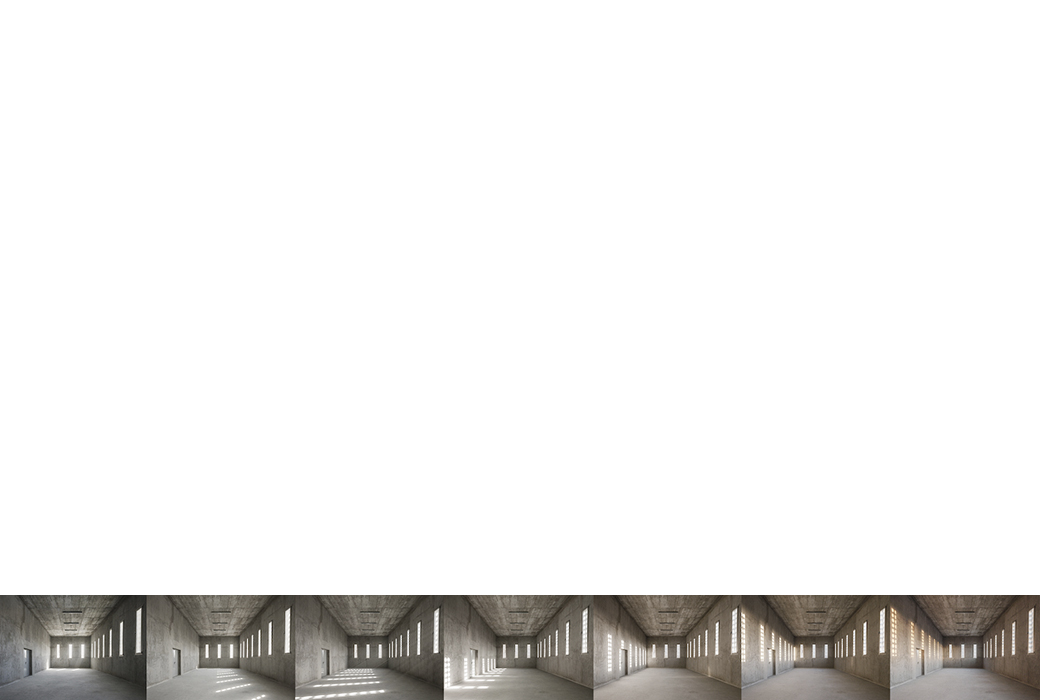 Cerrillo de Maracena School is a 50-year-old parish school situated in a low-income outlying area of Granada, with nearly 250 students under 12. The building was in need of a new flexible multipurpose space, and a second stairway for security reasons. A   new space was built, linking with the existing building, to become the new west façade.

The rules of the game were very clear: there was very little money, two months in which to build, numerous building and other regulations, and the goal of energy efficiency. It was successfully completed because of the construction system used, ELESDOPA. This building system focuses on the optimisation of concrete using a structural element of a double sheet of reinforced concrete (projected). Inside, thermal insulating material provides an unbroken swathe of high thermal insulation to prevent heat leaking out and cold coming in. On the outside there is nothing but concrete; inside, just concrete, and nothing but moving light and space to grow up in.