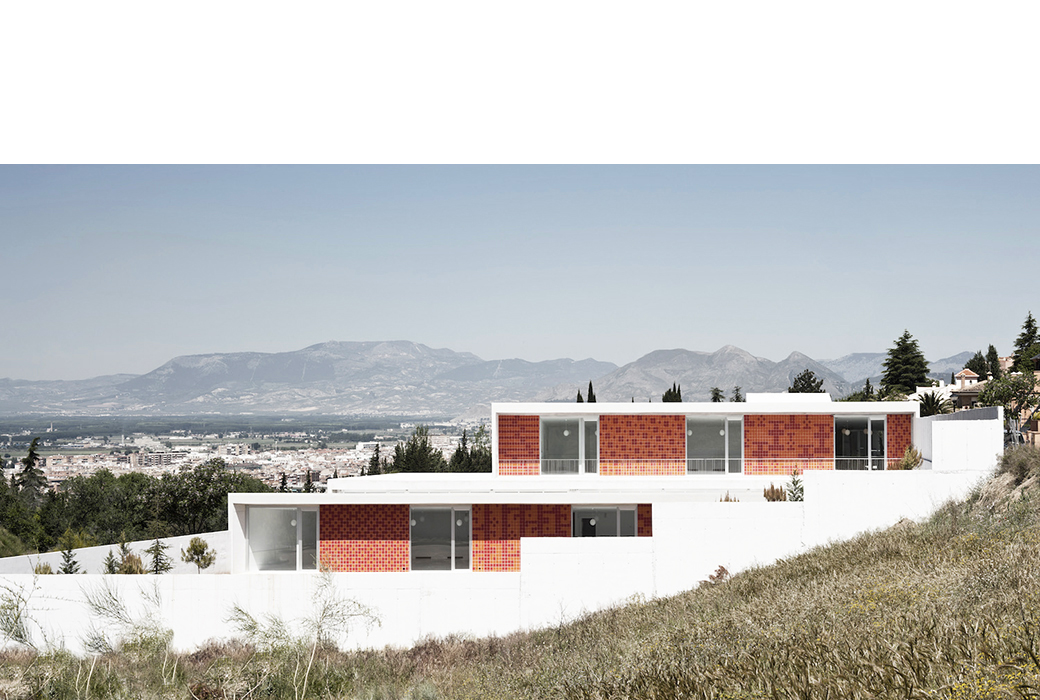 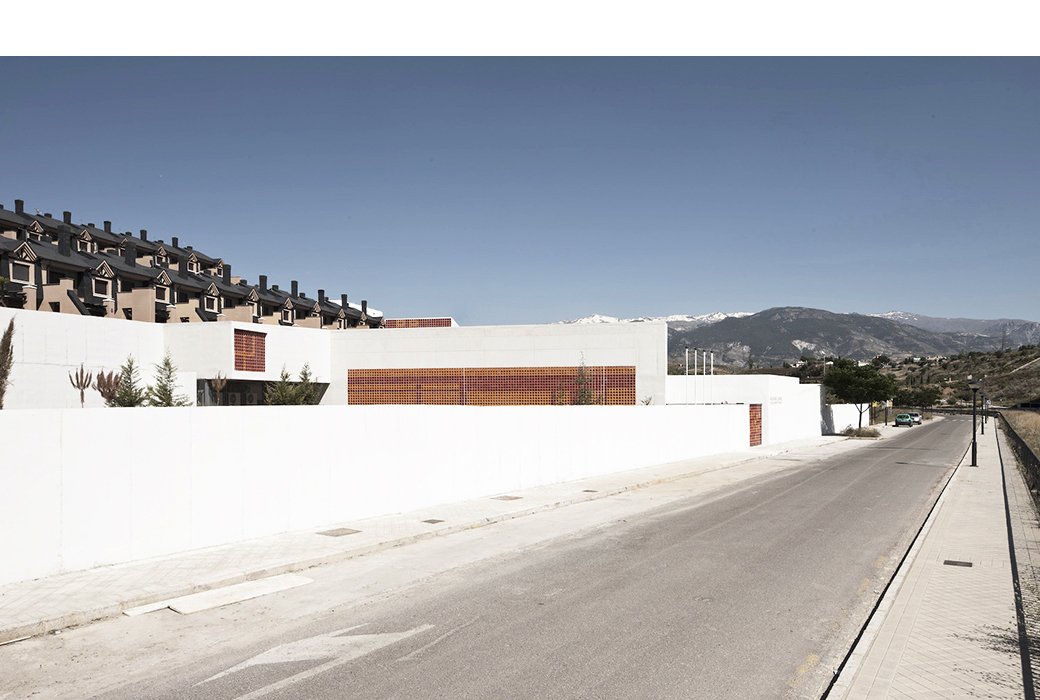 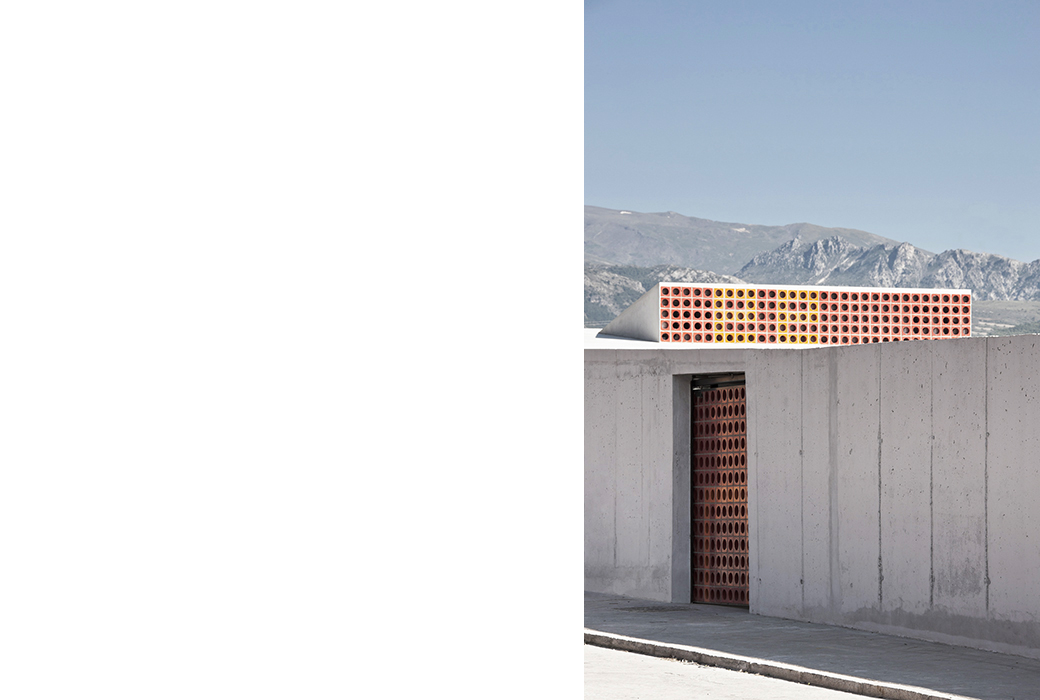 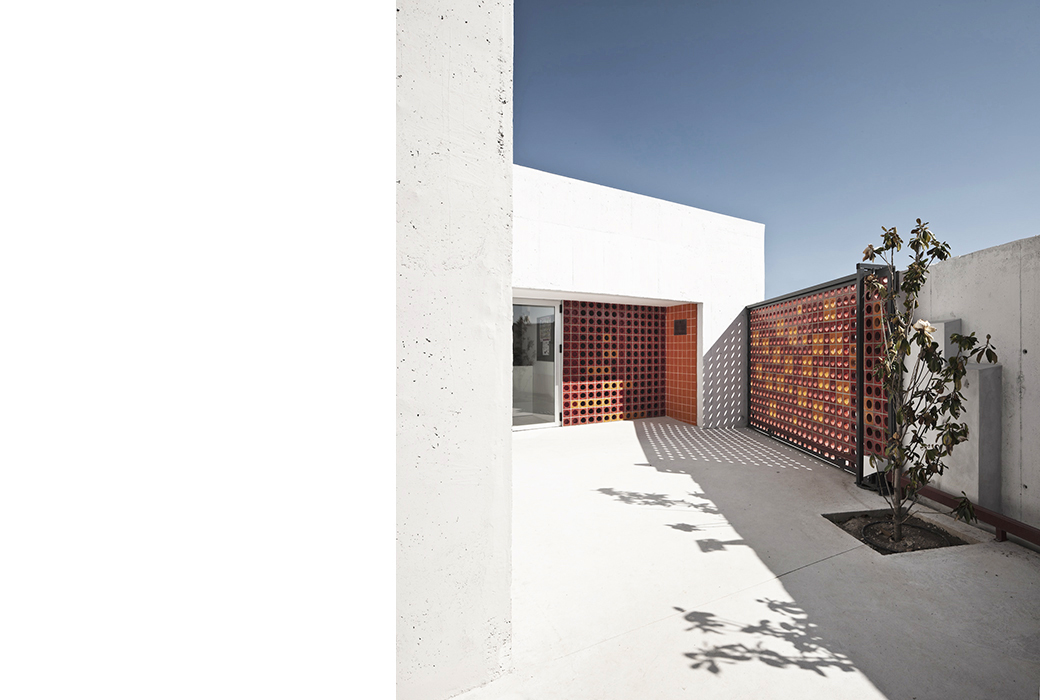 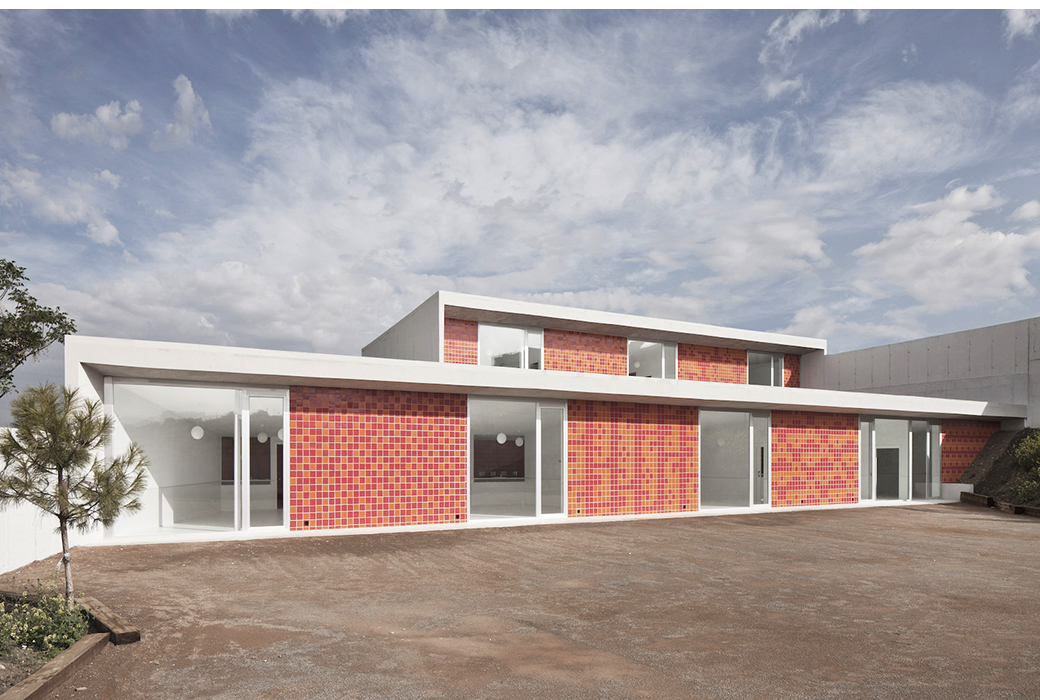 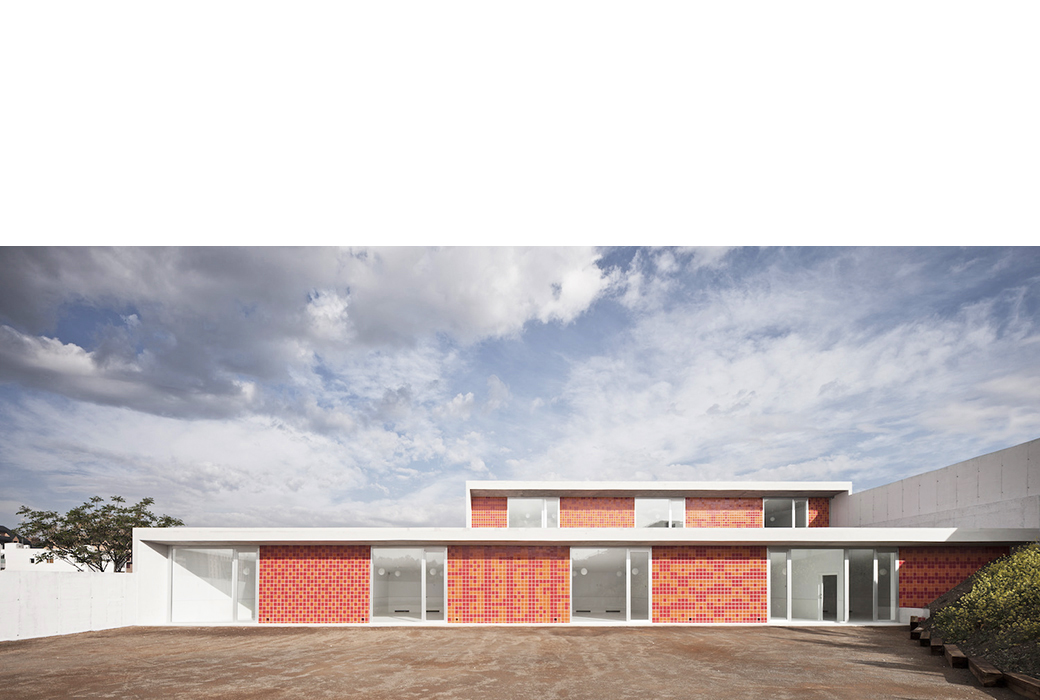 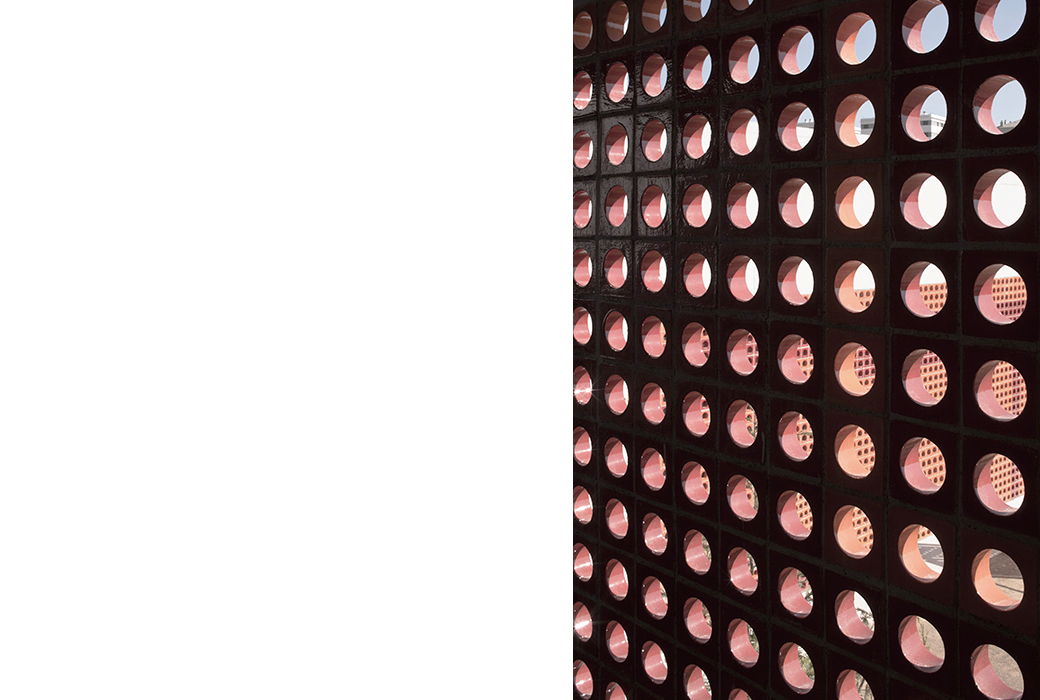 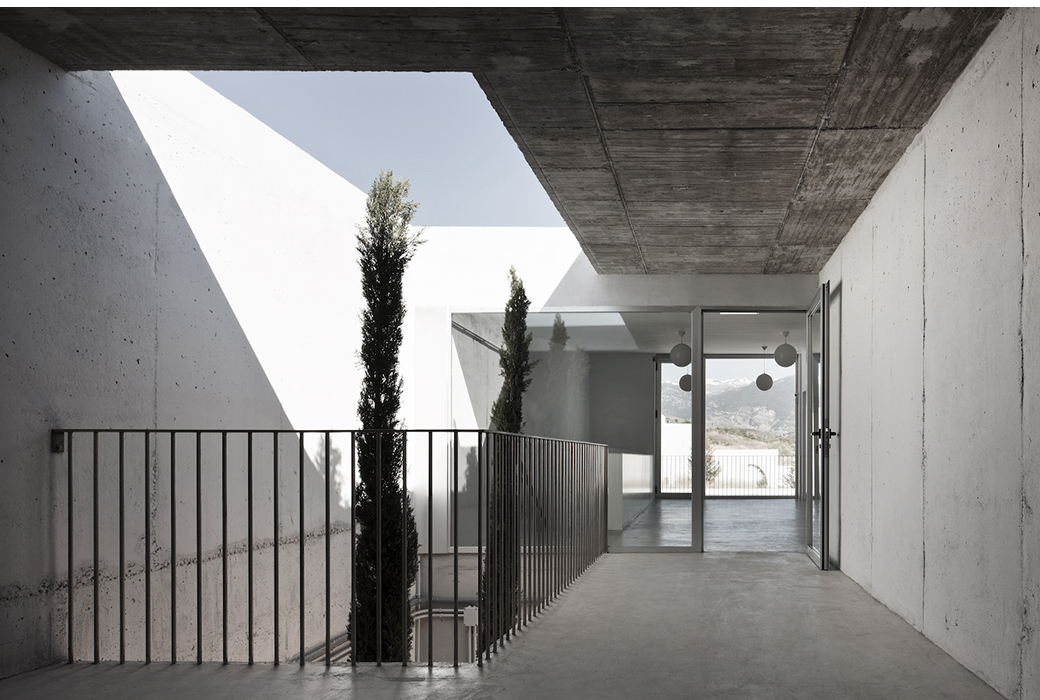 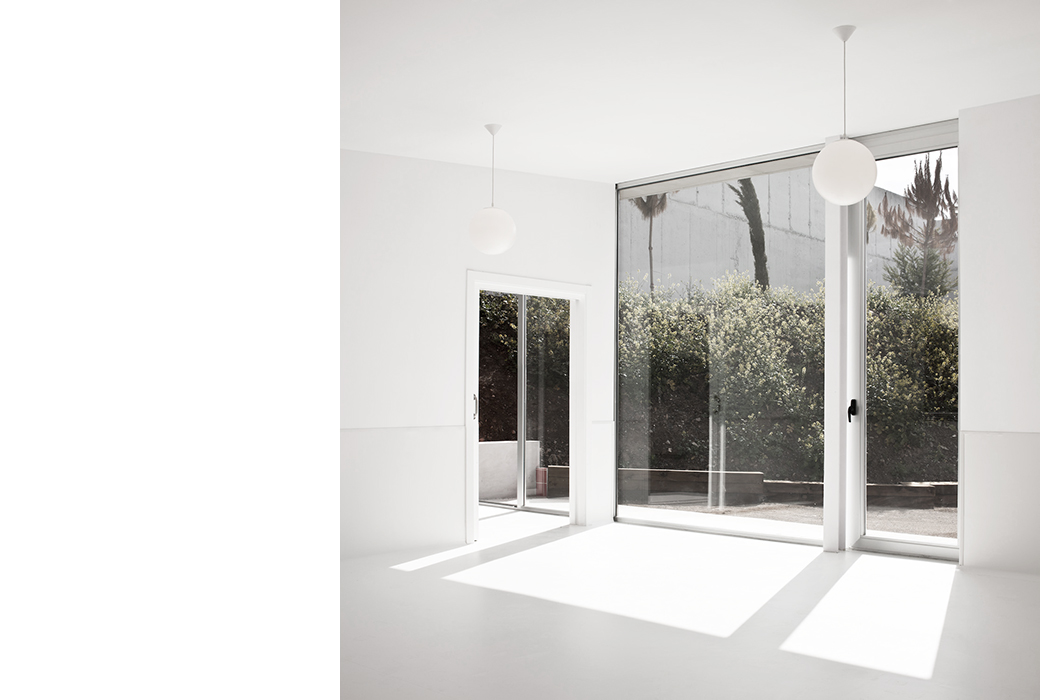 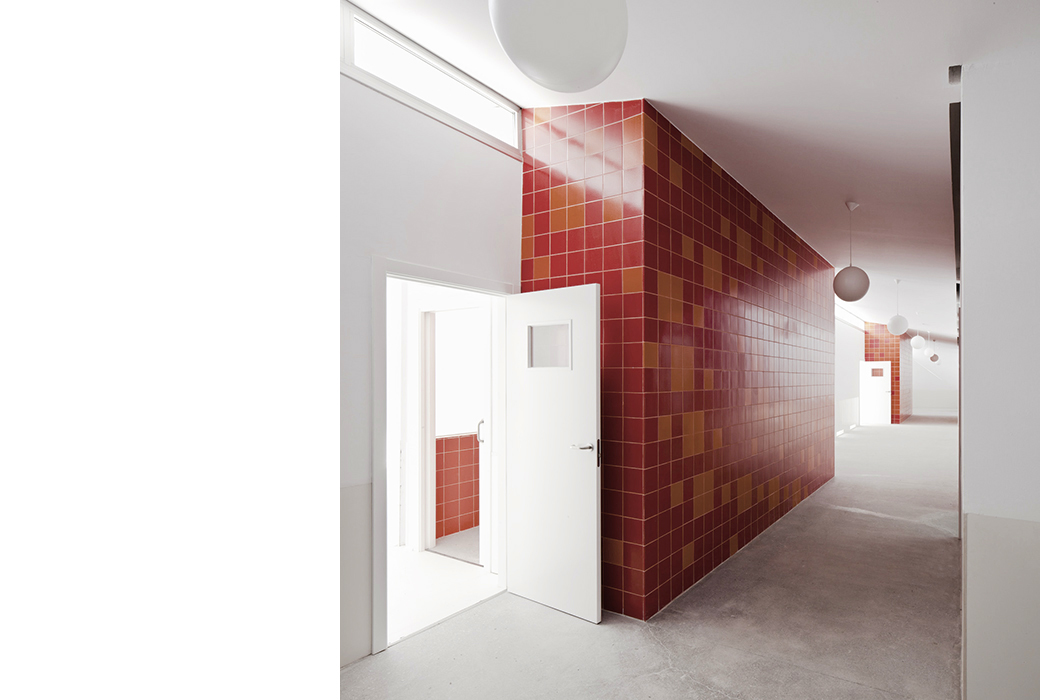 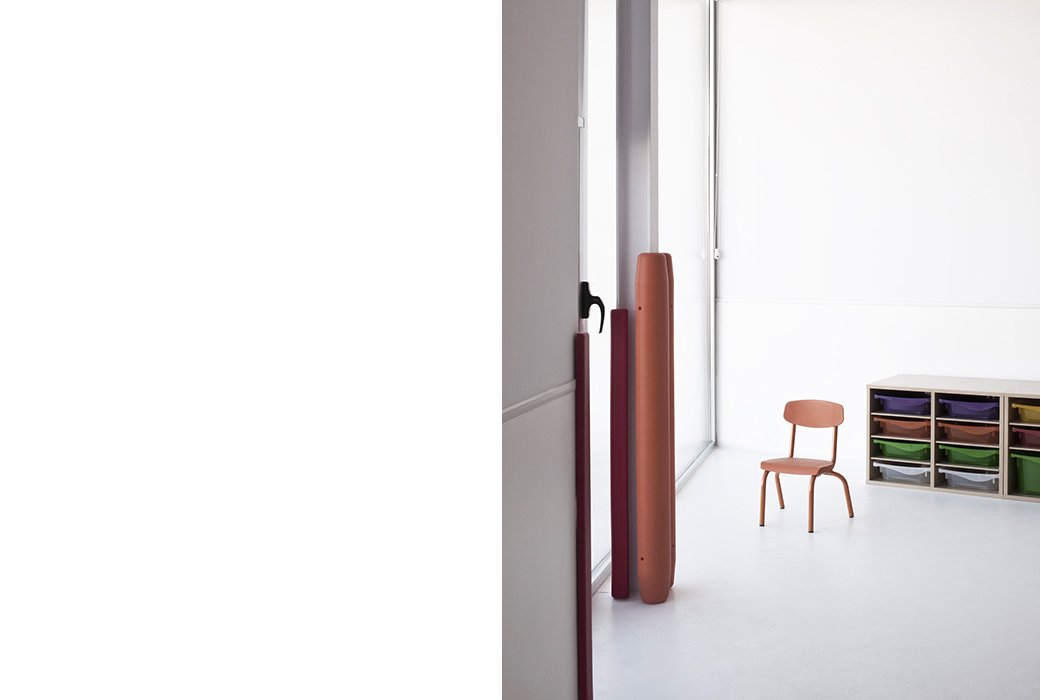 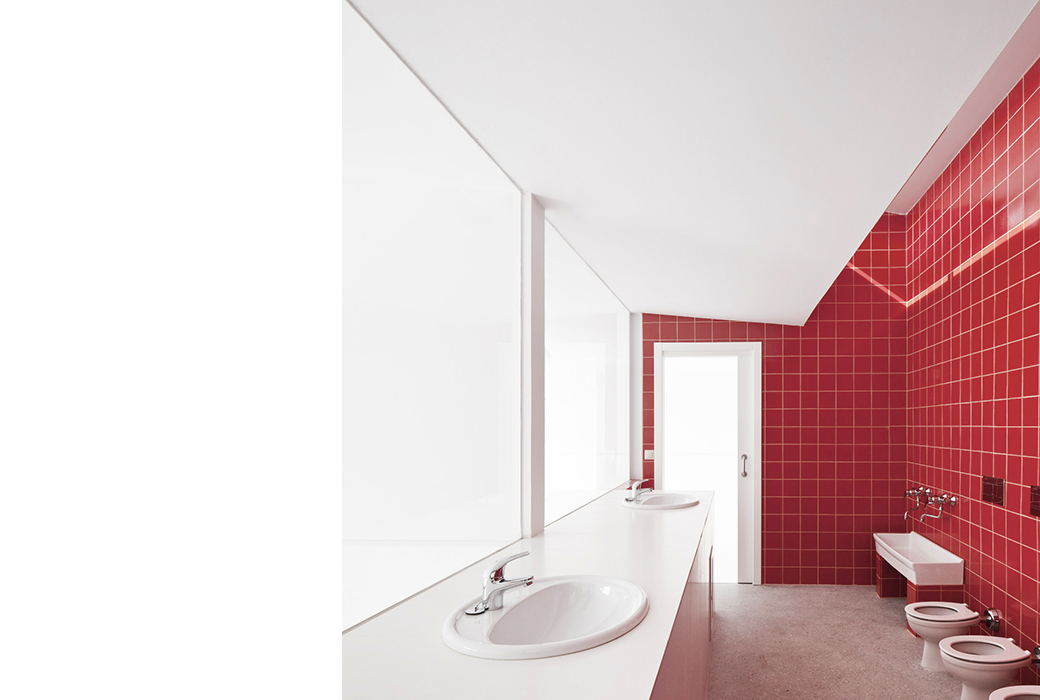 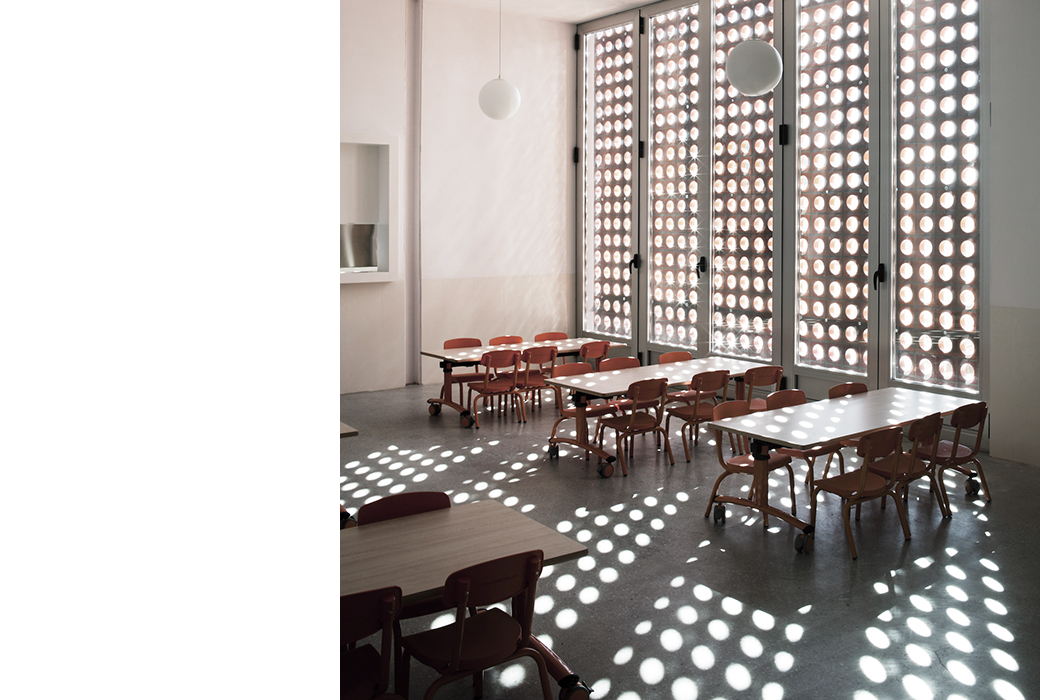 The goal of this kindergarten is to favor the emotional and cognitive development that takes place during the first years of life through an architecture that fosters direct experience, pure action and free play as means of learning. To do so, it includes three elements considered highly relevant by pedagogues:

Non-place spaces. Opting for a flexibility that has less to do with movement than with versatility. Each class is an unlabeled room that can as easily be converted into a bedroom for nap time, or a theater stage. This is a matter of potentiality and interaction of the furnishings that allow spaces to be transformed and adapted to other uses.

Attention to scale.  As principle, conventional windows are excluded. They make no sense for establishing a relation with outdoors, when we remember that the people at this school may only be seventy centimeters high, so wall openings have to be redesigned for them. It is important to pay particular attention to accessibility so that the children can be as autonomous as possible, with as little dependence on adults as possible.

Multisensory perception. Neurobiological researches have shown the significant roles of combined senses in the construction of knowledge. The playful character of the play area is reinforced with the presence of vividly colored geometric murals designed by artist Eduardo Barco.